Can't believe i still have to update this site to keep it runnning by using the half assed computer facility in the university.

Just came back from KKB (kuala kubu bharu aka kuku baru) hospital posting yesterday. Something different from last year, this time some of us drove there for the sake of the convenience (otherwise, actually).

It was easier for me to get to kkb from my place straight using NKVE, but anyway, i still have to go bukit jalil since we all need to follow the bus. 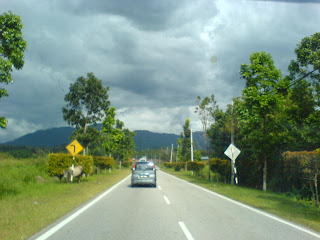 The drive was insane because we kept lost track of the bus due to the traffic lights. Plus the bus drove quite fast actually.

My underpowered 1.6L pathetic little rear wheel drive car could not catch up with the convoy. But thanks to the skills to compensate, i managed to stick to the cars without getting lost... 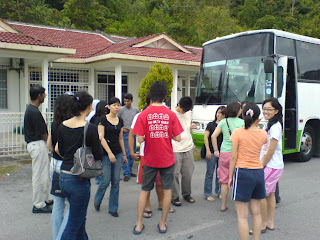 One of the three advantages of driving there (with 821 other disadvantages, somehow) is that i manage to bring whatever that i want, just stuff all of them into the car. Therefore i brought 2 pillows, 1 blanket and a bedsheet there.

I didn't sleep for all 3 nights over there last year. But this time i managed to sleep for 2 nights out of the three, there the first night i was too excited (?) and the tea that i drank kept me awake the whole night. 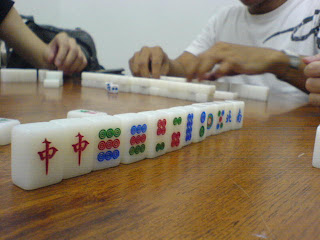 Going to the hospital is the "sien" part of kkb, my friend said.


The whole point of the kkb posting is the night, where everyone camp at the guy's hostel to play. Mahjong, cards, mafia...

I play none of them since i'd appreciate sleeping than playing. 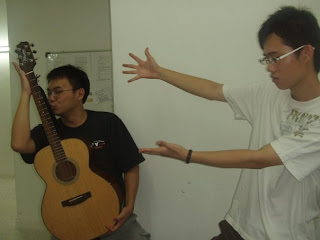 I rarely play the acoustic guitar and i can't even pluck. It's not too bad to play acoustic songs actually. Maybe i'm just being tired of playing metal music with my electric guitar. 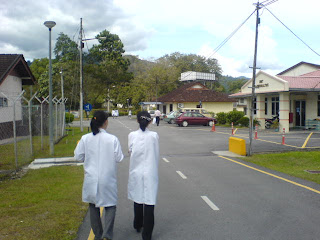 3 days of posting in the hospital. Didn't get much interesting cases.

I've got cases like mild stroke, acute glomerular nephritis and antenatal, postnatal cases. I found the renal disease was the most interesting case that i got among the rest. Maybe that was the first time i got that case. 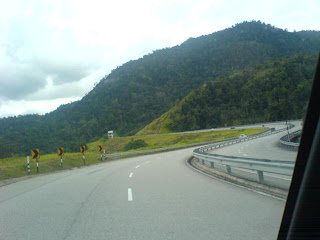 The drive was cool as well as the scenaries along the way. It was the first time i drive at such kind of road with such speed. They were too fast and i found it hard to follow with 5 other people in my car. 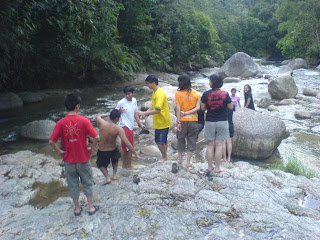 Everyone was looking how aditya fell.

A bit regret that i didn't bring clothes and towel to the waterfall, because some of them did and they went into the water.

I have been to somewhere tougher than this and i think i could actually enjoy the water there. Too bad, should be bring some clothes to exchange to there.

Did they all pissed in the water? I hope no... 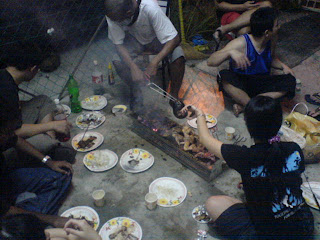 Another highlight of the posting was the bbq. The lamb chop was the greatest where i ate a lot after everyone was full and there were a lot of them there for us to finish.

Hope everyone was full. 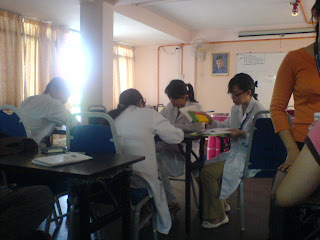 Don't really bother to write about the posting, i think i wrote more on what we did outside the hospital.

To be honest, i'm not happy with this posting.

We had double of joy as compared to last year, but the farked up things happened in turn was thousand fold.


Most used words through of the 4 days: