Final posting for semester 7 has begun.

I now got posted to Port Dickson hospital for 7 days, after that I'll continue my posting back to my hospital. Spending 30 minutes of driving to the hospital isn't really fun.

But one good thing is that the atmosphere there is more relaxed, since it's a district hospital, instead of a general hospital.

Right there, we see different cases, cases that we might not see in the general hospital. According to the statistics showed by the hospital, the top 5 cause of admission to the hospital are;

To my colleagues who will get posted to this hospital later on, it's recommended to read and understand these cases. 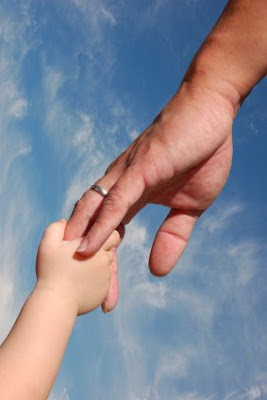 I like the examination part. Those babies hands are so... small. The skin is so silky soft and looked so delicate. I really afraid that I might hurt them.

Auscultating the heart isn't easy. Physiological splitting of second heart sound is best heard in young children. But the heart beats are so fast and it sounds like a fixed splitting to me instead of respiratory depended splitting. 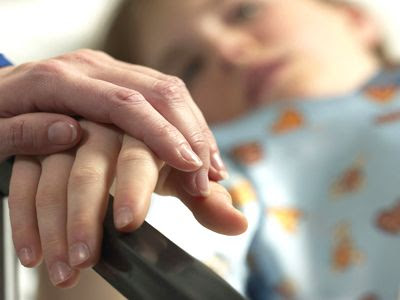 
Building rapport with the patient is a must during clerking. For adult patient we build rapport by talking, for paediatrics, rapport needs to be build by... erm, playing?

Playing with the patient is part of our clerking I'd say. It's good when you have the mood to play with them. But it's real bad if you don't have the mood, and yet you still need to be happy and play around with them so that you can complete your clerking.

Unlike the others, I don't have any soft toys to bride or to distract the children. Those things that I have, which you may consider as toys, looked like this; 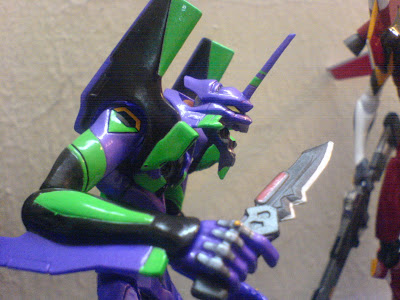 How can I possibly give this kinda "toy" to a 15 months old child to play?

Paediatrics, not too bad after all. I like internal medicine and paediatrics is just the under 18 version of medicine. Will try my best to finish the posting. And finals is next.
Narrated by Mike at 21:14 7 comments:

This is a magnificent creature.

A friend of mine since 15, and the only surviving friend whom I still keep contact with until now.

And as always, ever since I stepped to medical school, I don't have a chance to attend his birthday. 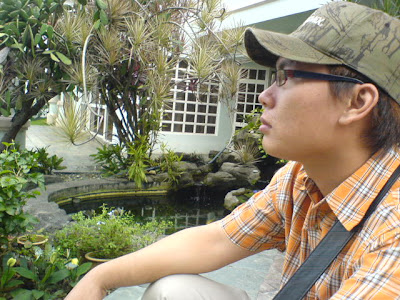 Good thing is that he is a very understanding fella. He is one of those friends out there who really understand my schedule. He knows that I'll fly aeroplane him last minute most of the times.

A very interesting person indeed. He is the only fella who I can complain my problem too. Because we are staying near to each other, and we are not doing the same course. Of course, how can I complain to those who are having the same problems as I do? 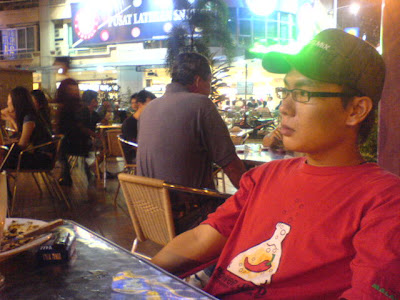 See you in this coming Saturday.

"No fractures heal in less than 3 weeks time"

5 weeks of orthopaedics posting has finally over. Done my orthopaedics studies, done my task as a posting leader, and done my clinical exam.

To be honest, orthopaedics is kind of a hard subject to study. It's really dry. Not all kind of pathology that we learn will be seen in the ward. Therefore it's rather hard for us to digest what we've studied in the books, if we don't see them in the ward.

Somehow among all surgery related postings besides general surgery and obstetrics, surgery part of orthopaedics is rather fun, because of the hardware machines, tools involved during the surgery. 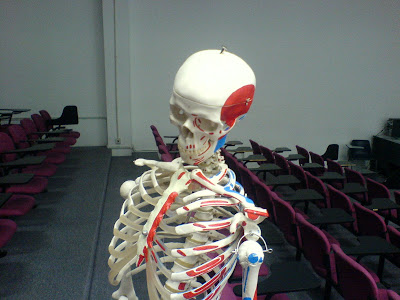 Task as a posting leader in orthopaedic is the most feared task among all semester 7 students. The task consist of a long list, including, re-arrange all the teachings in the schedule, make a list of tasks for group mates, make an OT list, tracking down lecturers in the hospital, contact the lecturers, re-booking of all the venues, getting laptop, projector, white board ready, receiving calls from lecturers regarding last minute class cancelling and re-re-arrange the timetable, contact with all the ward leaders...

And the list goes on and on to infinity.

For a short-tempered person like me, this task was not easy. I had to listen all the group members and entertain their complains. I had to repeat things which I had announced earlier. I had to get all the thrashings from the group members for all the small things. I had to keep my phone in non-silent mode so that I wouldn't miss any calls from the lecturers in case they had to cancel our teaching at the very last minute. I had to send multiple sms to the sub group leaders... Basically it was just a task which drains time, energy, sweat, saliva and the hand phone credit.

I'm glad that it's over now. 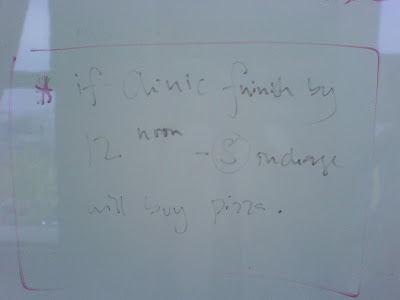 I got the most feared examiner for exam. I had to accept my fate, and being the 4th to be examined. The latter my exam was, the more tired the examiner will be, so the condition wouldn't be jeopardising.

I didn't get to present my case like how we used to me.

"Mr. S is a 45-year-old Indian lorry driver, presented to the ward 3 days ago due to yellowish discharge from his right calf for 1 day which was previously fractured and fixed with external fixation 5 months ago"

No, I didn't get to present in such a way. Instead, the examiner asked me to get all the patient's tibia/fibula X ray films. To my surprise, I didn't see such a huge number of X ray films taken in a single patient. The patient suffered a motor vehicle accident, so multiple X ray films was taken for his skull, pelvis, right lower limb and right feet... and there was almost 40 of them.

I had to filter out the tibia/fibula X ray films from the others, and arrange them in chronological order. And then I was asked to interpret the X rays from the oldest until the most recent ones. That was almost 20 films there. And I had only 5 minutes to go through all of them...

After that, I was asked to sit down. The first question threw to me was, "So, what is your management for this patient?" I didn't get to present my case in order. Instead, the whole case presentation was made in a Q&A way. 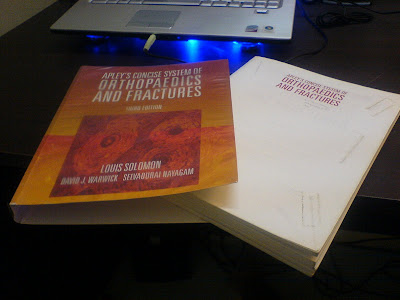 What's worse was that the patient I got was previously clerked by the one of the smartest guy in my batch. Having the same patient, same examiner and different grades will be funny. However, he got to present systematically, but I was not given the chance and I got examined differently, though.

5 weeks of orthopaedics is now officially over. Will be returning to this posting in the next semester, but for 2 weeks only.

Opened the box already finally. Didn't have enough time to take nice photos though. Just made a few quick shots, played with it with photofunia. 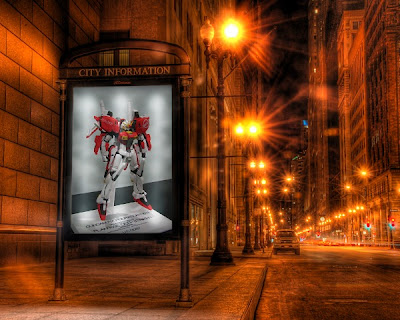 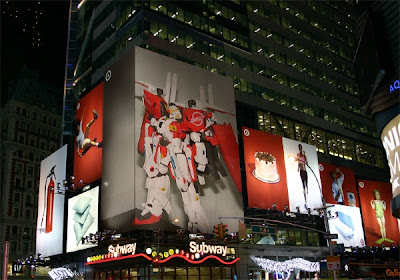 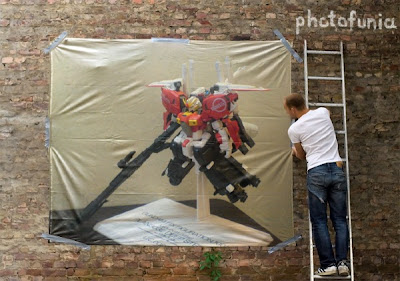 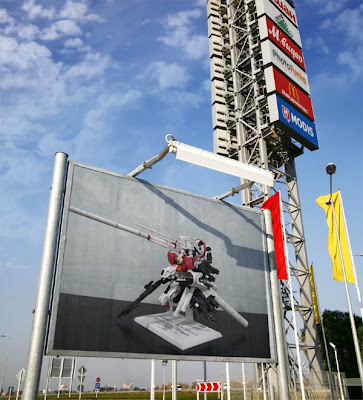 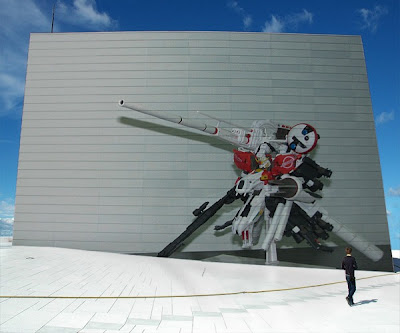 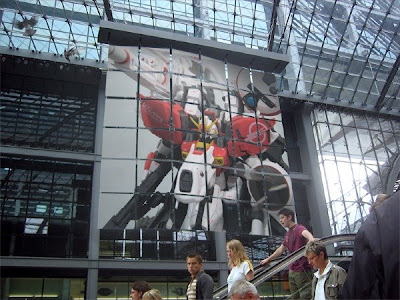 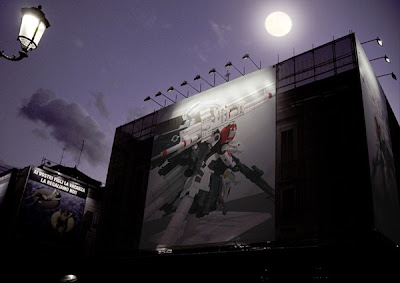 Quite a fun photo editing online programme. Have fun!

Research Project
Finally done writting the report and a soft copy has been handed to our professor by my group mates. Done with all the brain-cracking works. Hope our report is acceptable and not much of correction needed.

Case Summaries
5 case summaries for current posting. Done none. Not sure when to hand in, it's my duty to find out. Will do it tomorrow. Hope it's not end of 4th week which I heard from Darren.

Intergrated Medical Seminar
I just know that the session is brought forward to this month, but don't know which week. My group is working on the subject about connective tissue diseases. Me and Andrew are supposed to do the introduction and the differences between each connective tissue diseases. Currently I still haven't do anything about it yet.

Community and Family Case Study
Most of the people already done their reports. I haven't even visit my patient yet, because he has followed his family to go back to his hometown far away since it's school holiday now. Me and my partner can only visit them after the school holiday, which is my exam week.

End of Semester 7 exam
2 more months to go. Still have paediatrics posting before this big thing. Not sure about others, I'm one of those people who haven't even start my semester 6 revisions. 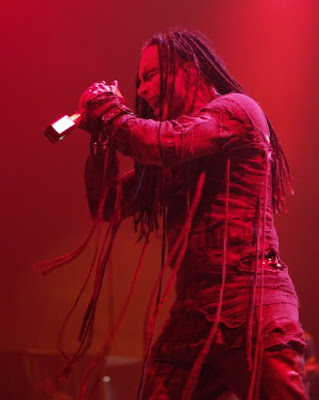 Tomorrow is going to suck.
Narrated by Mike at 20:10 4 comments: