Today our country is talking about 1Mal*ysia, which I have no interest in.

It's already one year since we left bukit jalil and continue our study in Seremban. 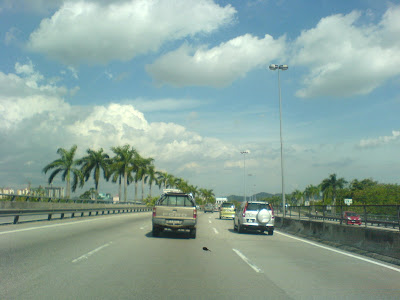 Have been drove on the same highway again and again during that past 2.5 years. It's quite a pain in the arse to take a 40 minute drive to uni everyday.

But now I really enjoy it. Because it's shorter than to go to Seremban. 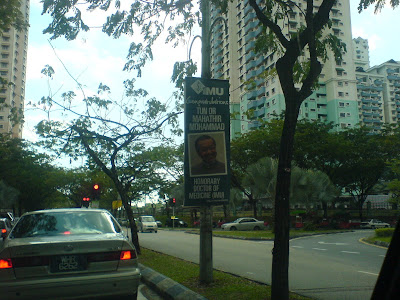 I went back to the bukit jalil campus on last Tuesday.

Simply just for fun, apart from meeting up friends for gundam shopping as well as the burger store out there. 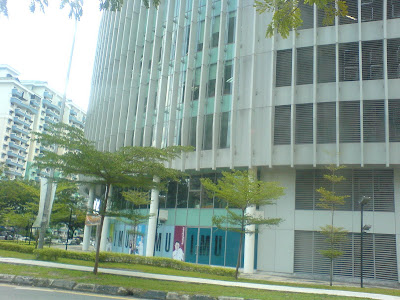 The campus has changed so much until I couldn't recognise it.

When we enrolled, the campus was renovating.

When we leave this campus, it was renovating again! 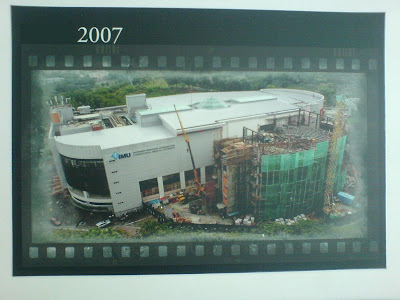 We only get to use the campus during its renovation period.

No fancy new corners, no new facilities, no new canteens for us. We were too early for that.

We only got to walk around those areas which covered up during the renovations.

By the way, I've spotted this photo, in closed up; 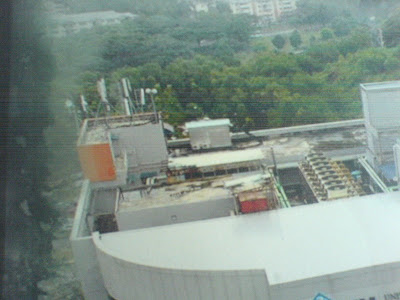 Hey! I remember this corner!

1 year ago the day when we picked up our results, we went for Chillis, and then to a friend's place for more booze. After that we got high then we climbed high!

In total darkness, 4 of u, we climbed up there, with my acoustic guitar.

And in that corner, we talked rock, and played the guitar. 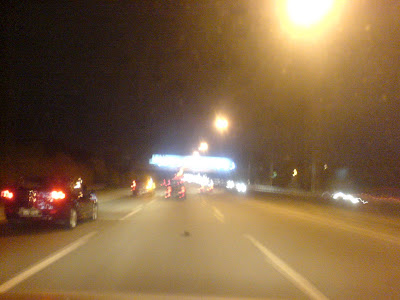 But now those 3 fellas have gone overseas.I'm not sure when we'll have the chance to do this again, but one thing for sure is that - I bet they still have booze all day long. 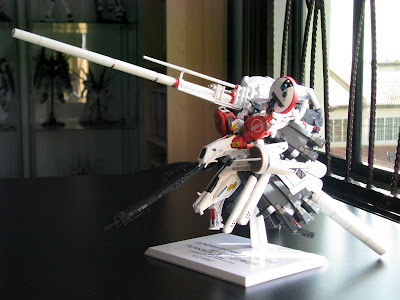 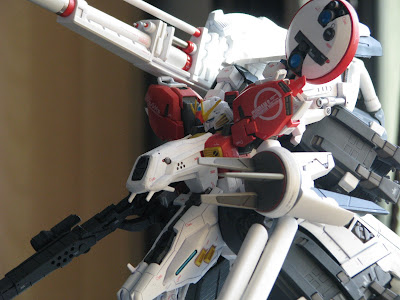 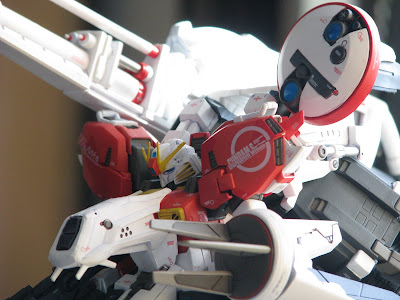 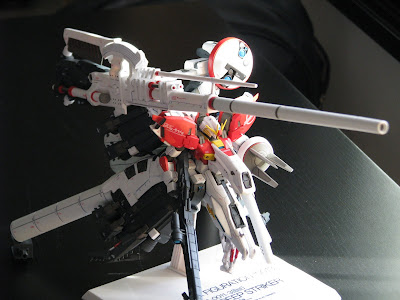 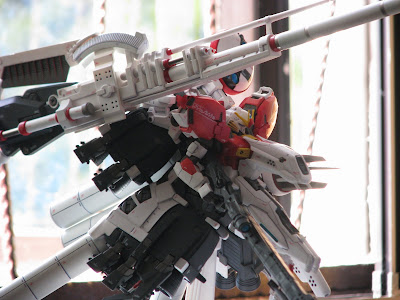 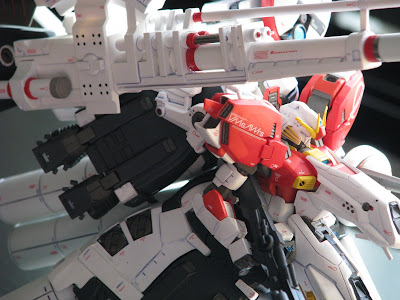 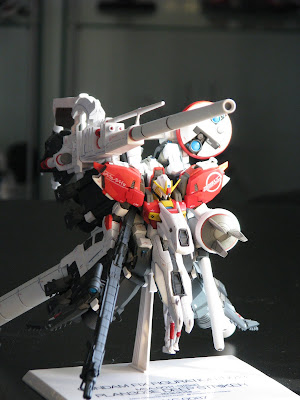 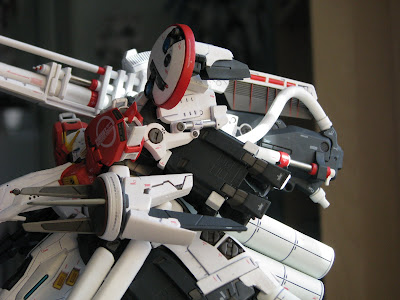 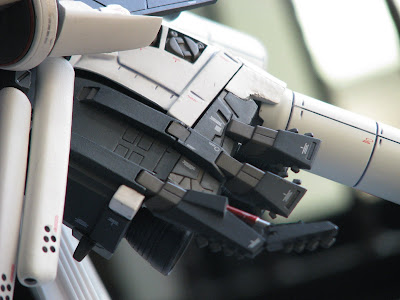 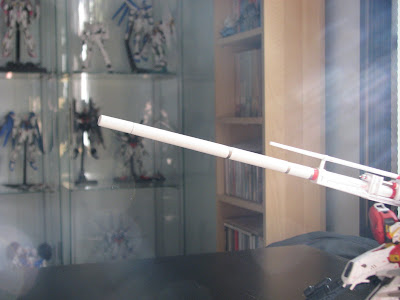 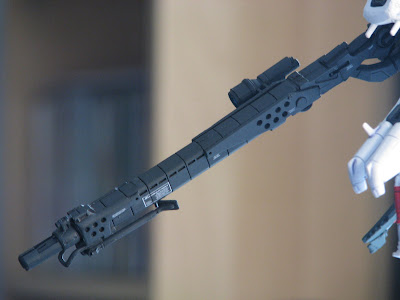 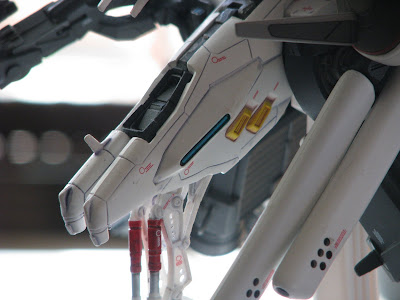 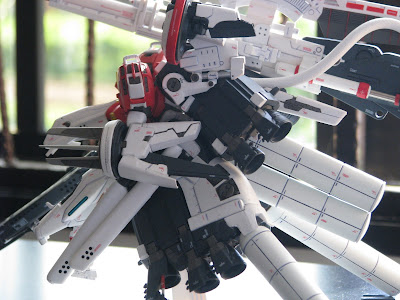 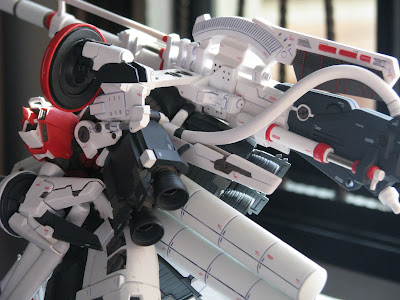 That makes me to think, what's the point of buying it since I won't be able to see it? May as well just leave it in the shop.
Narrated by Mike at 15:44 4 comments:

Last friday was a special day for us. For me, not only it was my birthday, it was the day where we get our results for our End of Semester 7 exam.

I did very badly for SAQ, quite badly for OSPE, badly for short OSCE, and not so bad for long OSCE. So I sort of know that I can guarantee a pass for myself.

The long OSCE is still the one which carries the most marks after all.

But havin' said so, I always tell myself and the rest that, "Malang tidak berbau". You wouldn't know what will happen in the very next second of your life. Like, 2 seconds later you'll get a urge to fart or something which you won't predict in this very second.

So, I did have a little fear that I couldn't make it. But the fear didn't affect me much. However I still acted very indifferent while waiting for the results.

In the end, I got the result. I passed.

But I wasn't happy. Because my birthday wish didn't turn out to be true.

"I want everyone to pass EOS7"

3 of them have to repeat the semester and 1 of them has to withdraw from the course. It's really saddening, because I'm quite close to one of them.

Anyway, this year's post exam+birthday is the most boring one ever.

Currently I'm having a short one week holiday from now, with my frustrated, extremely bored and angry mind. 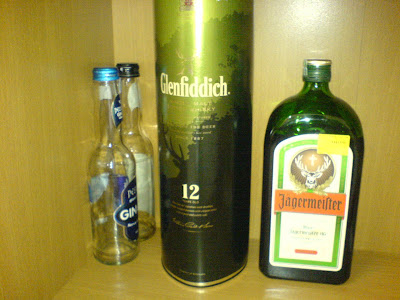 24 hours post completion of our First Professional Exam aka the End of Semester 7 exam.

It's quite a relief after all the daily non stop studying and practicing. We pull the wires so hard and just right before it snaps the tension drops after the last buzzer buzzed during the exam.

Come think of it, I consider that our threshold is getting higher and higher already, after each of every major exams. 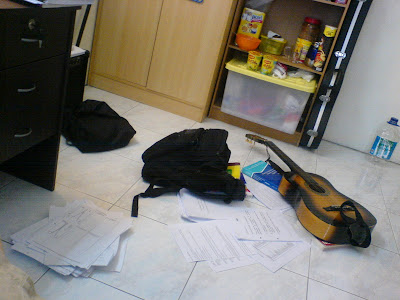 After the exam yesterday, I went for lunch with a few friends. Instead of going to watch movie with them, I went home to sleep. I just don't feel like doing anything but instead of a good rest.

When I was trying to sleep, I got a call from the Academic Affair Department.

I got freaked out when the name "AAD" appear on my phone screen, Holy cow, so fast they're calling me to tell me that I failed my exam?

Walao, scared the hell out of me. I thought they called me to tell me the exam result. Who knows they were just calling me to fill up my elective application form of National Heart Institute which I'm applying.

2 more days to the announcement of result. Hope everyone can pass straight. 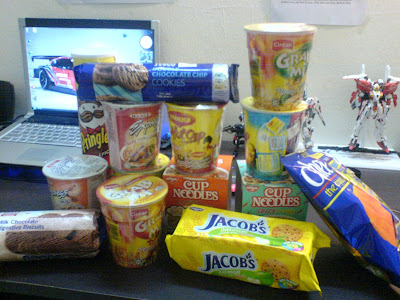 Camping at home to study for almost 3 weeks and I've been eating at home for most of the days.
I just don't feel like eating out. Mainly I feel more secure at home, secondly eating time is the only time where I can watch "Burning Flame III" and "Astro Fighter Sunred" on the laptop.

I drank 4 cups of coffee a day, and 1 cup noodle almost every night. Because of getting bored of mixed rice, I ate KFC almost 3 times a week. Not very healthy way of living for a person who is going to teach people how to stay healthy. 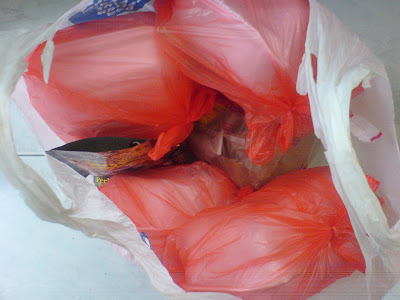 Rice box for breakfast, lunch and dinner everyday for 3 weeks.

I'm getting really sick of it.

And I had a rice box one and a half hour ago. Feel so nauseous already.

Time for McD, before 3pm.

Now I'm typing this again as for my announcement for a short hiatus, as to prepare for my upcoming final exam. 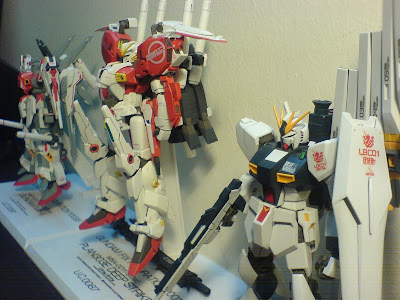 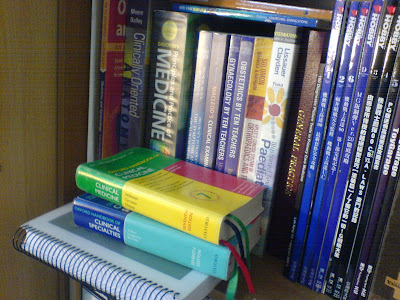 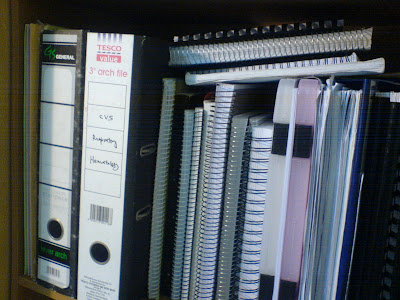 There is so much to study an practice, but so little time.

We are officially barred from entering the hospital since this Monday, so I've been camping at home to study. 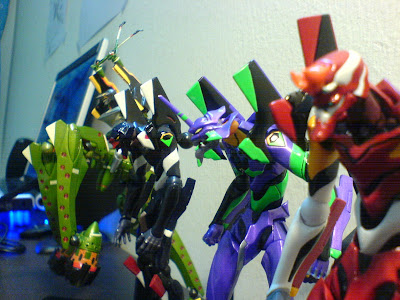 Will only update after the exam.

I shall see everyone in semester 8.