Looking back Semester 9, how much we have learnt?

Academically, we are almost done as for an undergraduate. Apart from this, there are still some other minor parts that make up a person. And these minor things are feelings which make a person a human.

Stress is inevitable when studying. I think I could more or less handle the stress of exams, since I have been through so many exams in the past like the rest of us.

However, there were still things which I failed to handle. 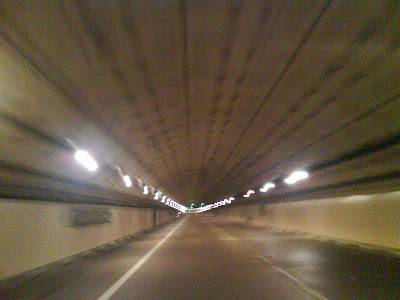 I would say semester 9 was the most extreme part of my life so far for the past 24 years. I have been through the happiest moment in my life during this period, and in the other hand, the most depressive period ever.

If the stress was from exams then it would be much easier to handle. But that time I experienced something that I had not face in the past of my life. In short I was mentally traumatised.

I was traumatised so badly and I failed to function as a person. There were multiple times I broke down and significant amount of time was wasted because I could not study due to the stress.

Inside of me, was totally burnt, charred, and crushed into pieces. I would not blame anyone over this since I was responsible for the matter at the same time. But no matter what, it was too hard for me to handle, on how cruel reality would be. 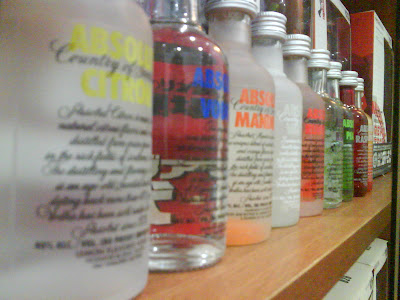 If I were to think things positively, I would not say that I did not gain anything from this pain. At least I get to know more about the world and more about pain.

"It was so painful til it doesn't hurt anymore"

I numbed myself so badly with alcohol but it only gave me more grief and a bad hang over the next day. Through out the exam study break I still had to constantly fuel myself with the substance to push me forward and I found it difficult to control, and even significant amount of money was wasted for that.

I know it was really bad for me to do this but thankfully, there were a few people around me who were there for me, talked to me and occupied my idle time from thinking unnecessary things. 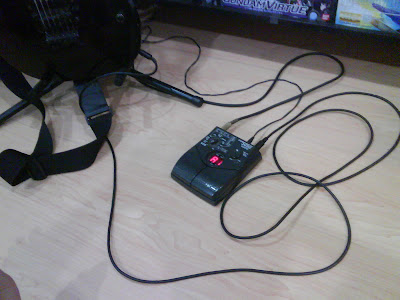 I was glad that I was not alone, and these people supported me emotionally to get through our final exam. Although they did not directly help me in my problems but what they did was just being there for me, and that was more than enough.

Being through so many depressive episodes and I would say that was the worst one, ever. But unlike the past, although it was caused by a different type of stress, at least I cherish my own life better this time.

However, every time when I was studying, I could not help myself from thinking about the mistake that I had made again. It was haunting, exhausting and traumatising. Two months worth of extreme stress, luckily I managed to pass the final exam.

There is nothing to be done to avoid the same tragedy from happening again but at least I will be more cautious and stronger next time.

"And everything finishes and dies tonight".